This post goes with the you tube video posted yesterday
here.

Grandmother is a name given a pageant director

Who is laying down her crowning skills. She getti
A little older and forgetful and needs all the help
She can get to pull off her pageants now, so they
Say.

So she gave a farewell pageant and we participated
And enjoyed it and learned some valuable pointers
.
And finally Brooklyn did it at Grandmother's pageant

The princess cheer outfit, and pompoms, and he
Smile won her Grand Supreme. 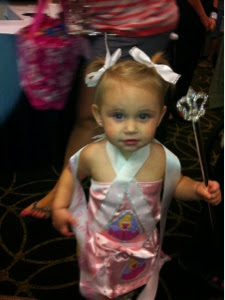 She had fun. And did so good all on her own. 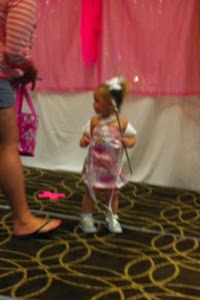 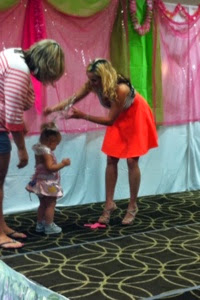 She placed grand Supreme
In 0-5 age division. Which is the  highest score in
That age group breakdown. There were 3 other age
Group breakdowns with a Grand Supreme also.
The only other higher award was the Ultimate which was
The highest score of all the contestants. And that went to a 17 year old.z

It really is fun for a day. We never know what the outcome will be or how she will act.
We show up definitely not knowing what to expect each time. 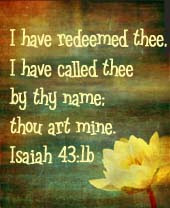 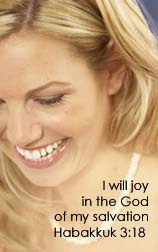