March starts spring training and games for all things sports. So soccer has started for two of the little ones.
Three years old and five year olds games can be entertaining. Luckily they last only forty-five minutes.
And the oldest is starting practice for dirt bike motor cross competition. So I have places to be and things to watch for a few weeks.
Cohen is not new to dirtbikes or four wheelers for little tykes.  But this will be his first for competition racing with all the gear to keep safe. 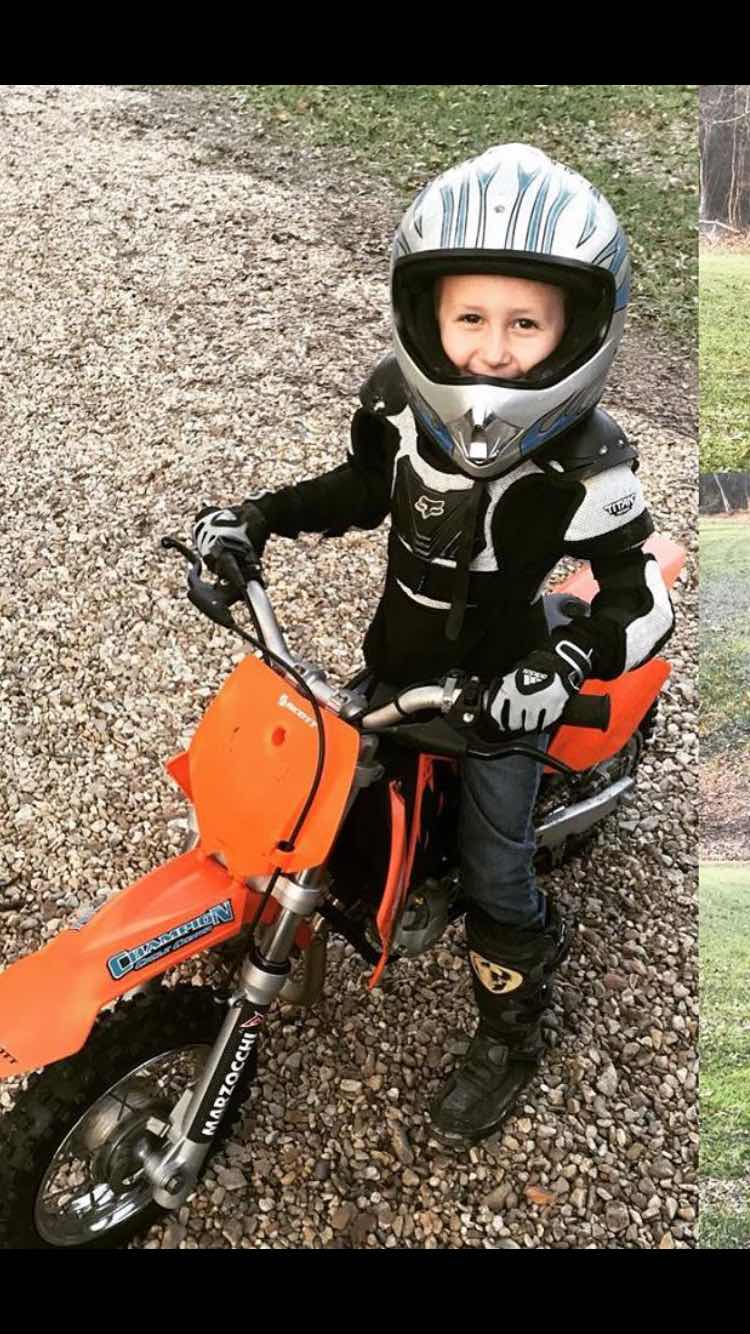 His dad giving him pointers to win and rules to stay safe.

He can ride and can't wait to see his standing in his first competition. 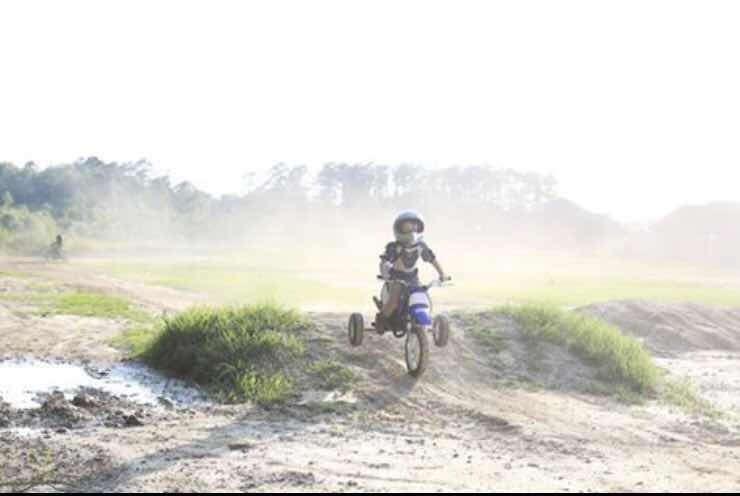 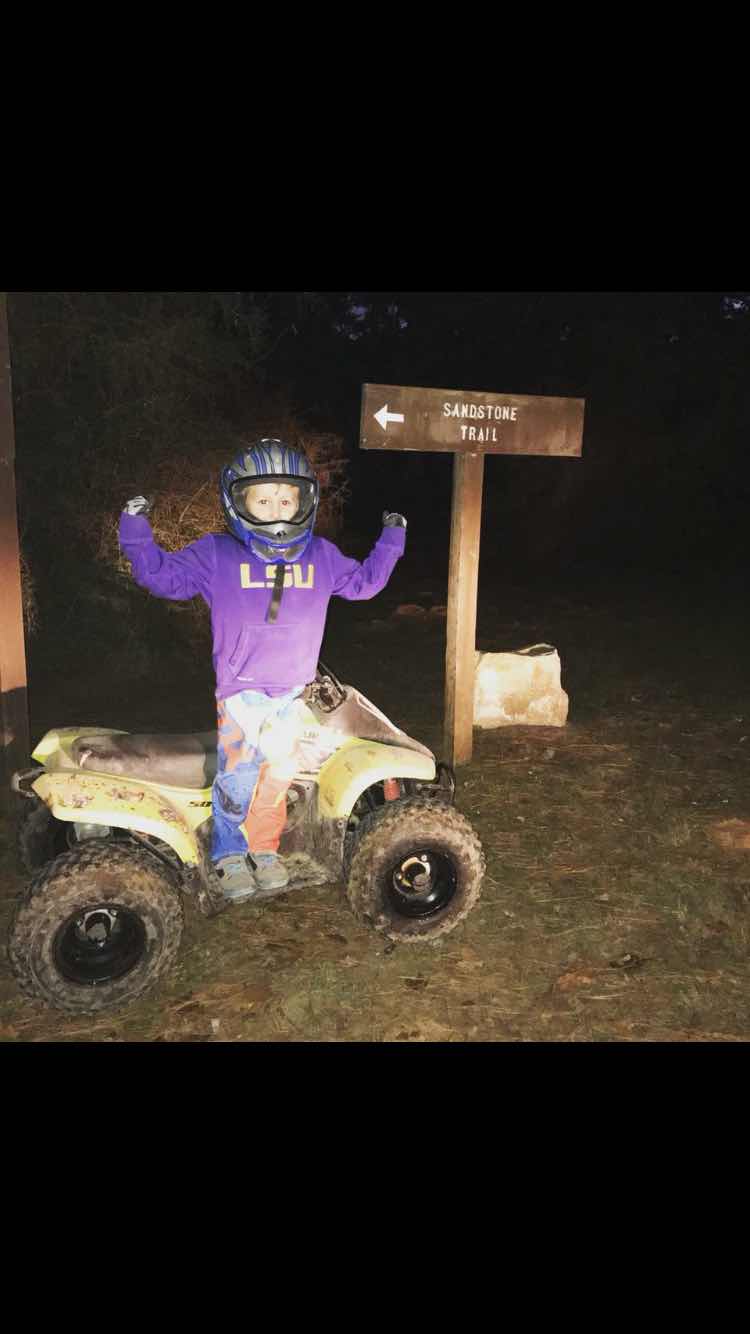 Brynlee did great for the first play in her soccer game.  She ran, kicked, and did everything her team coach-dad trained her to do in practice. 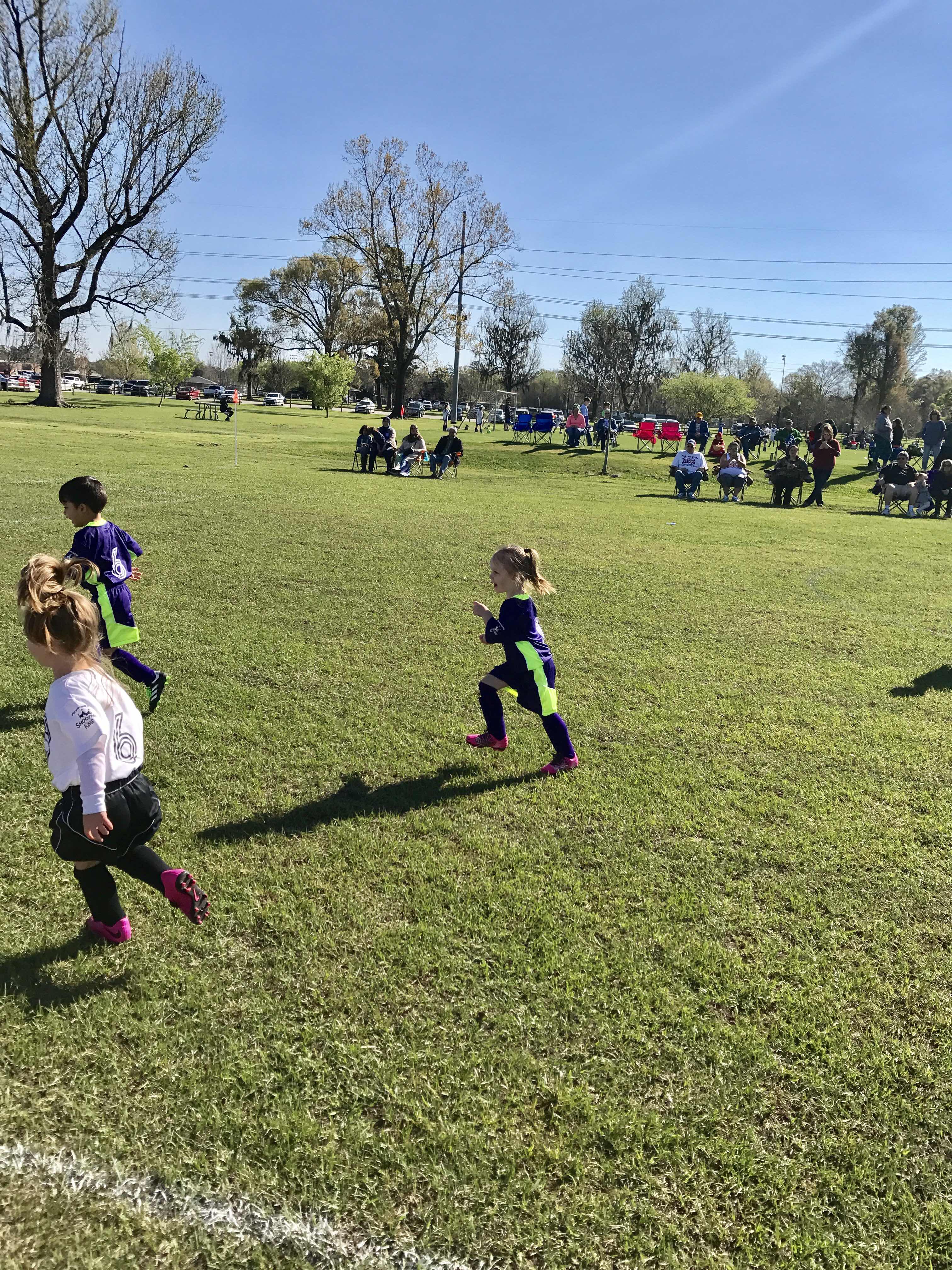 But after that she had had enough. One play was enough for her. 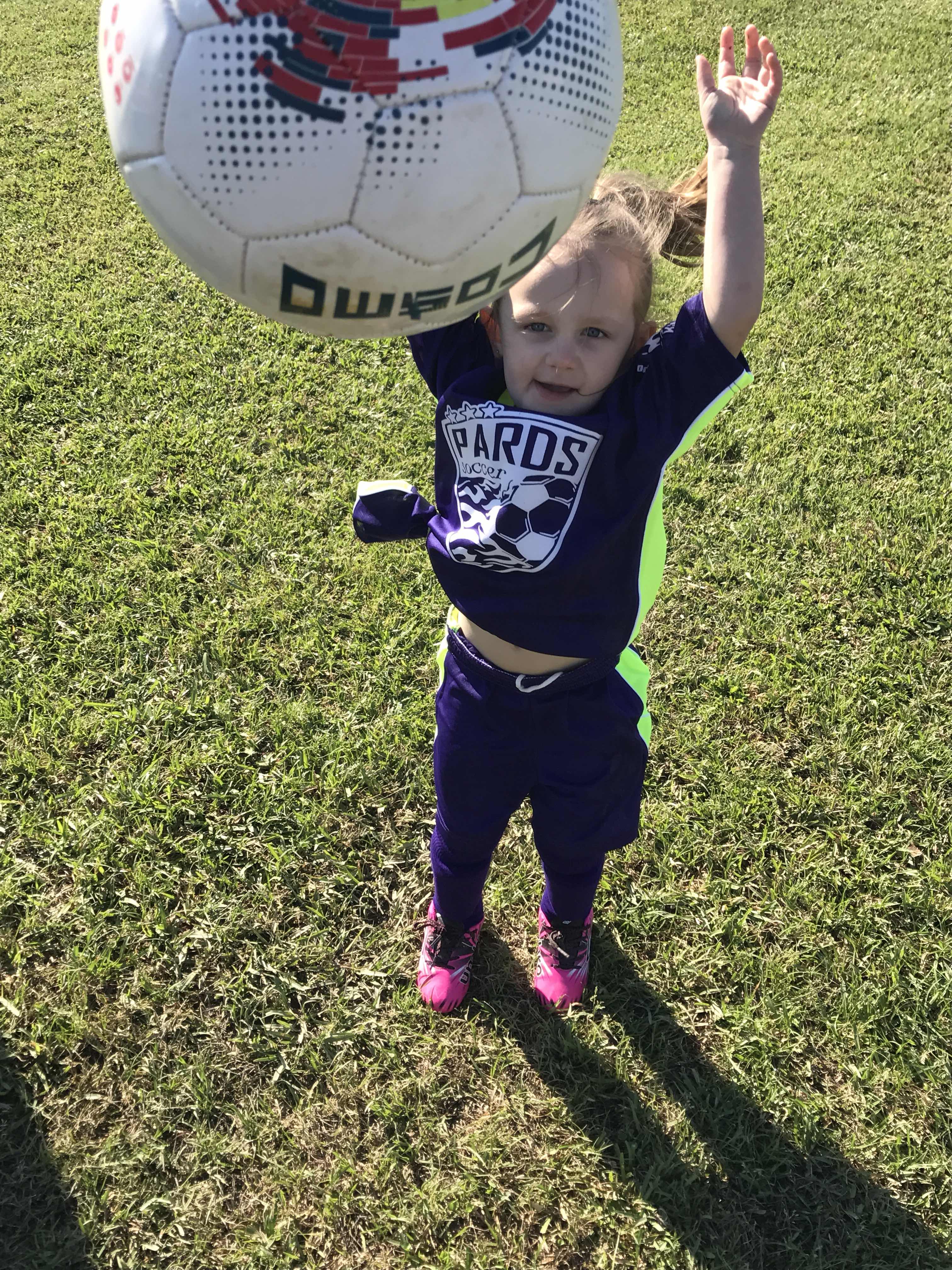 The five year old team was all about soccer. Brooklyn  must have learned a lot at practices. She was right on point with everything. She was right in the middle of things where ever the ball was. 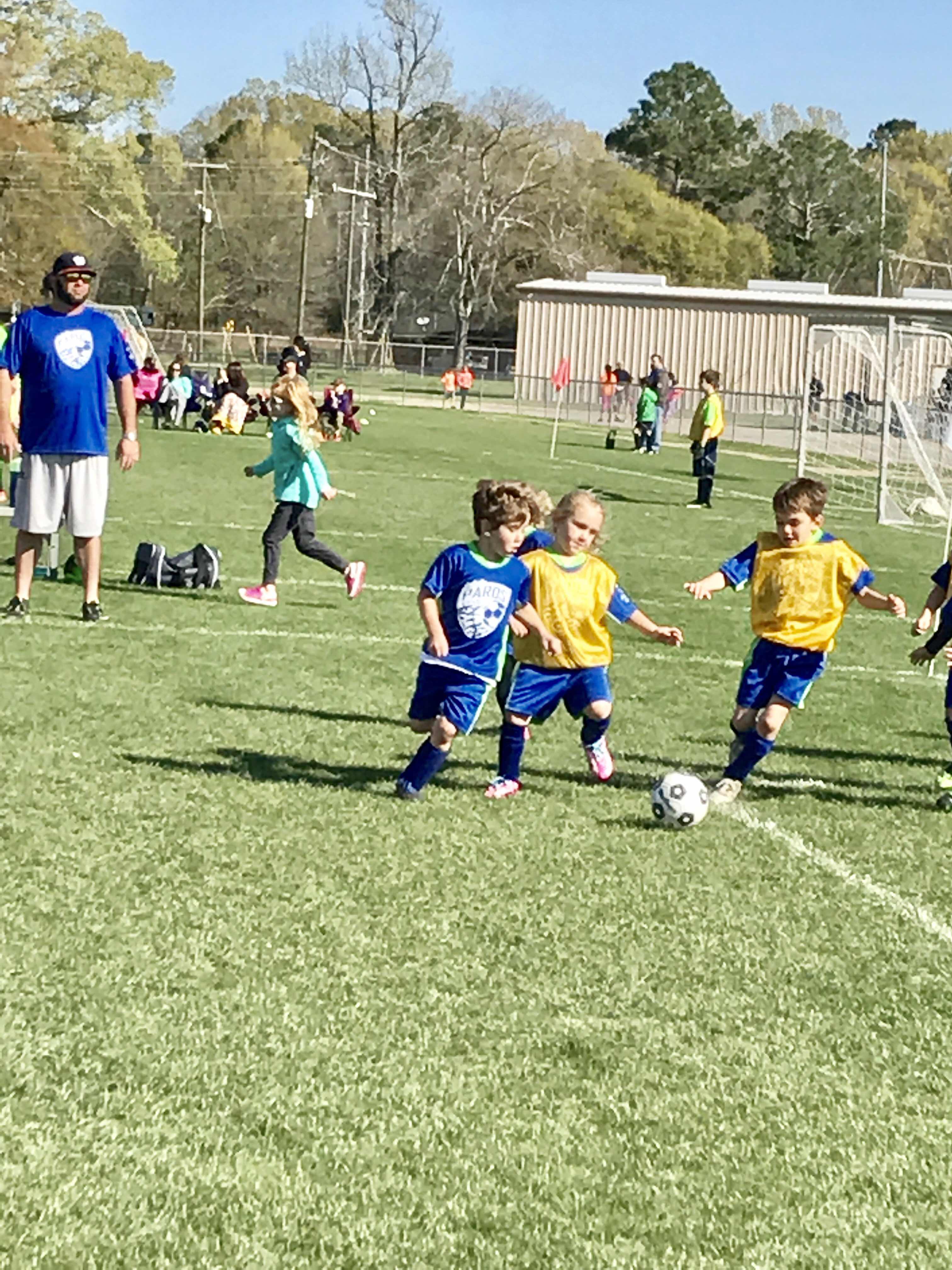 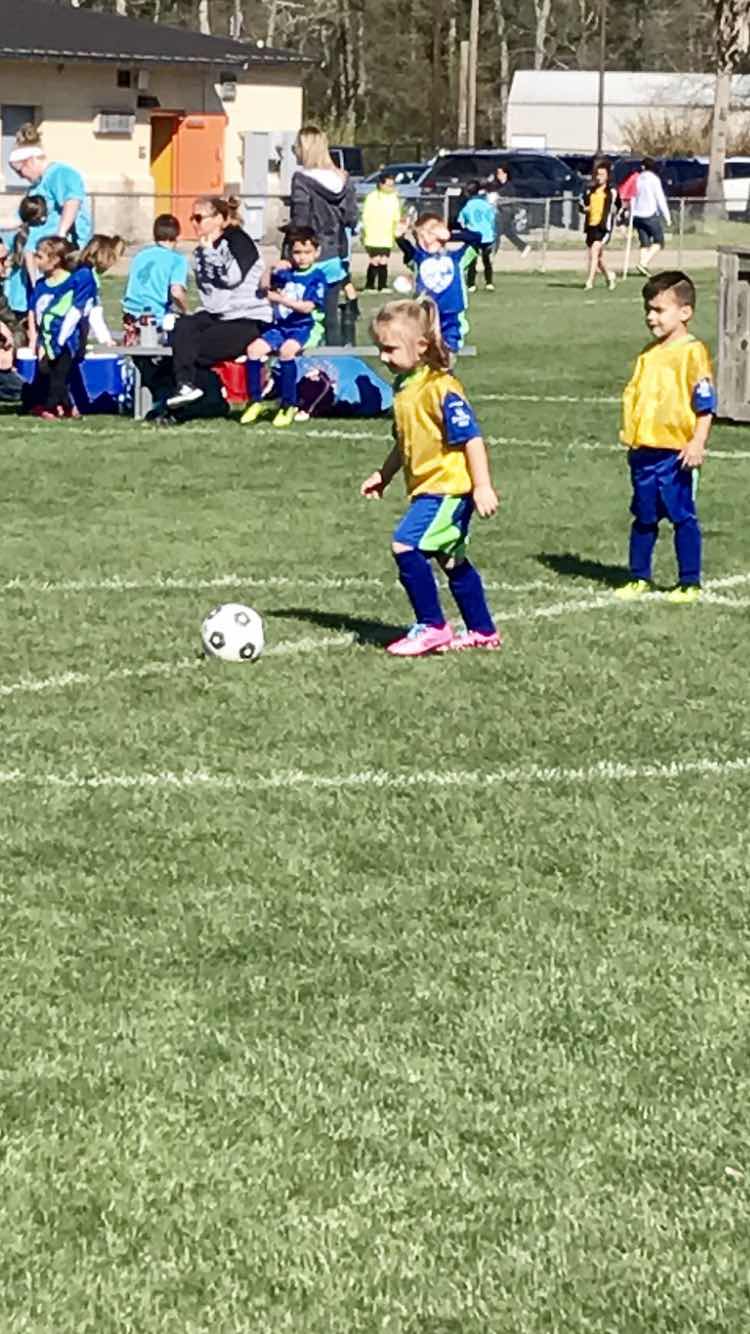 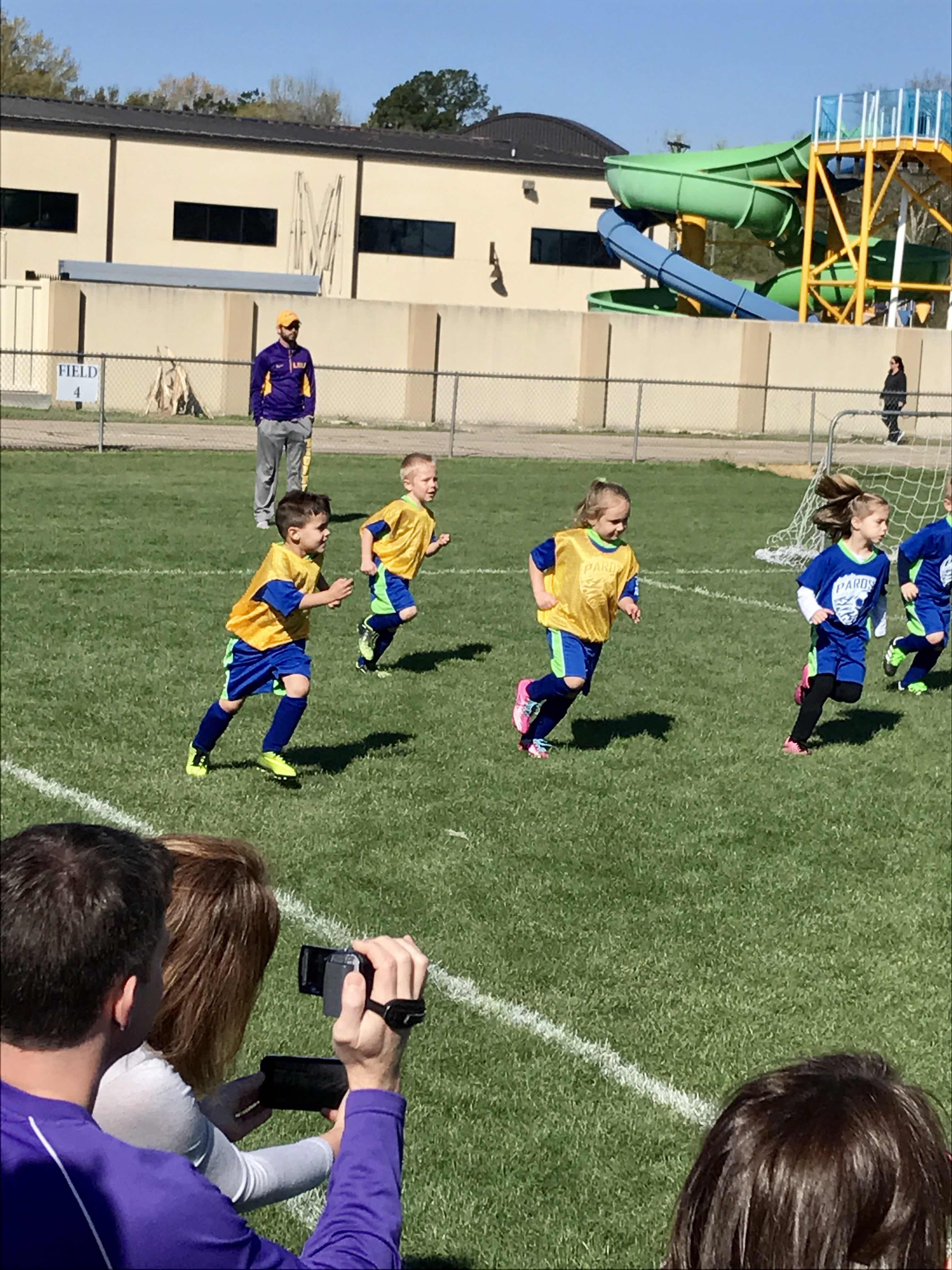 She was proud of herself to the end. 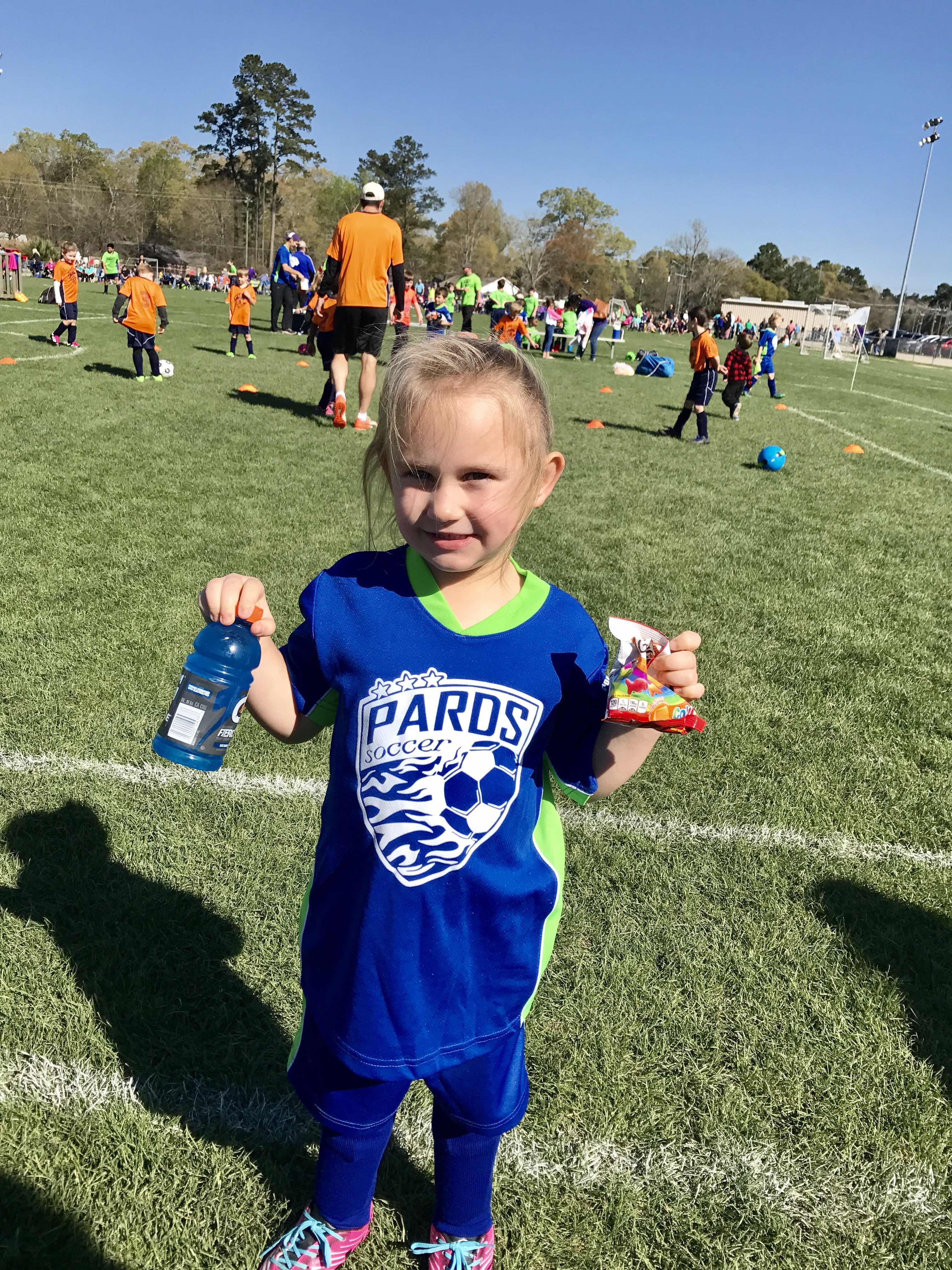 Christmas was over two months ago. I did do Christmas with family and friends. 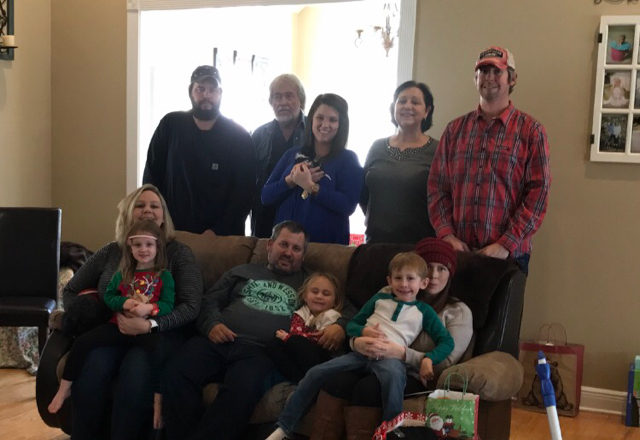 It snowed for the second time in two months, each for one day. I know now I don't need snow in my life. 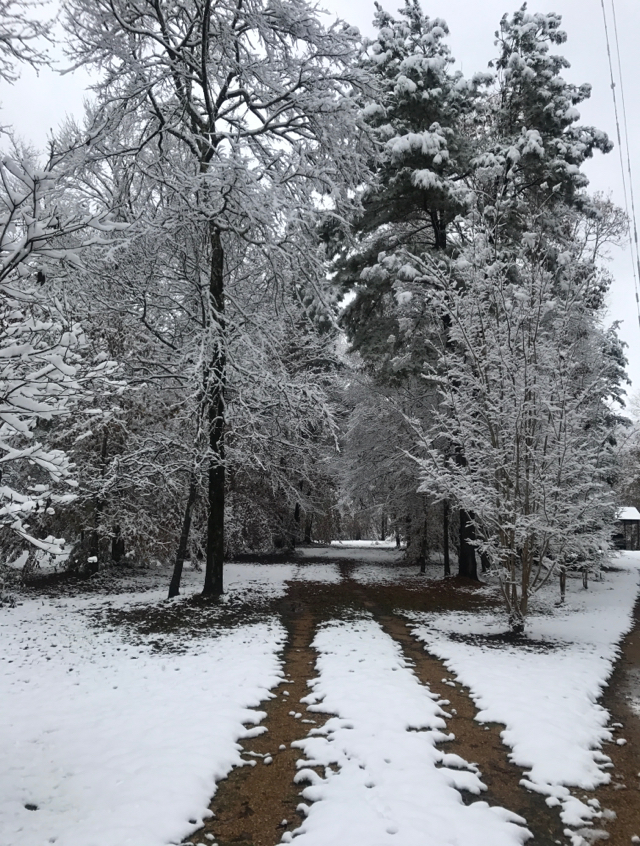 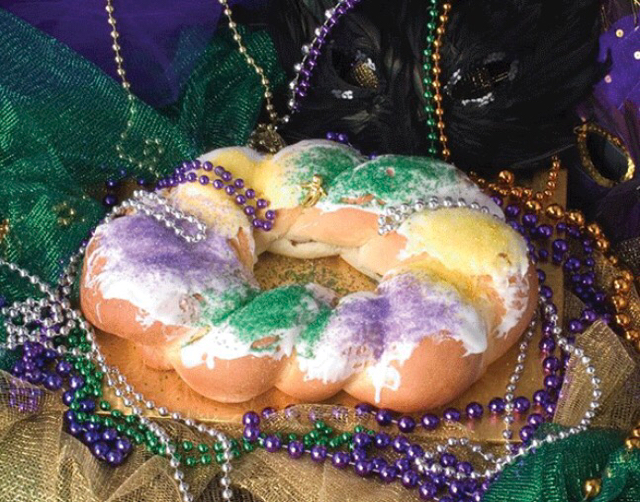 There was sewing projects done in the last two months. Another carousel horse quilt that I'm obsessed with for some reason. It's the third one I've made. And one I call the bird quilt. And a new adventure started in February that I'll share soon.
Now it's March and I'm back. Maybe because it's springtime almost. Or maybe I miss the ol' blog. Or maybe it's because my blogging friends keep on blogging and it encourages me also.
Read more »
Posted by gin at 6:28 PM 2 comments: